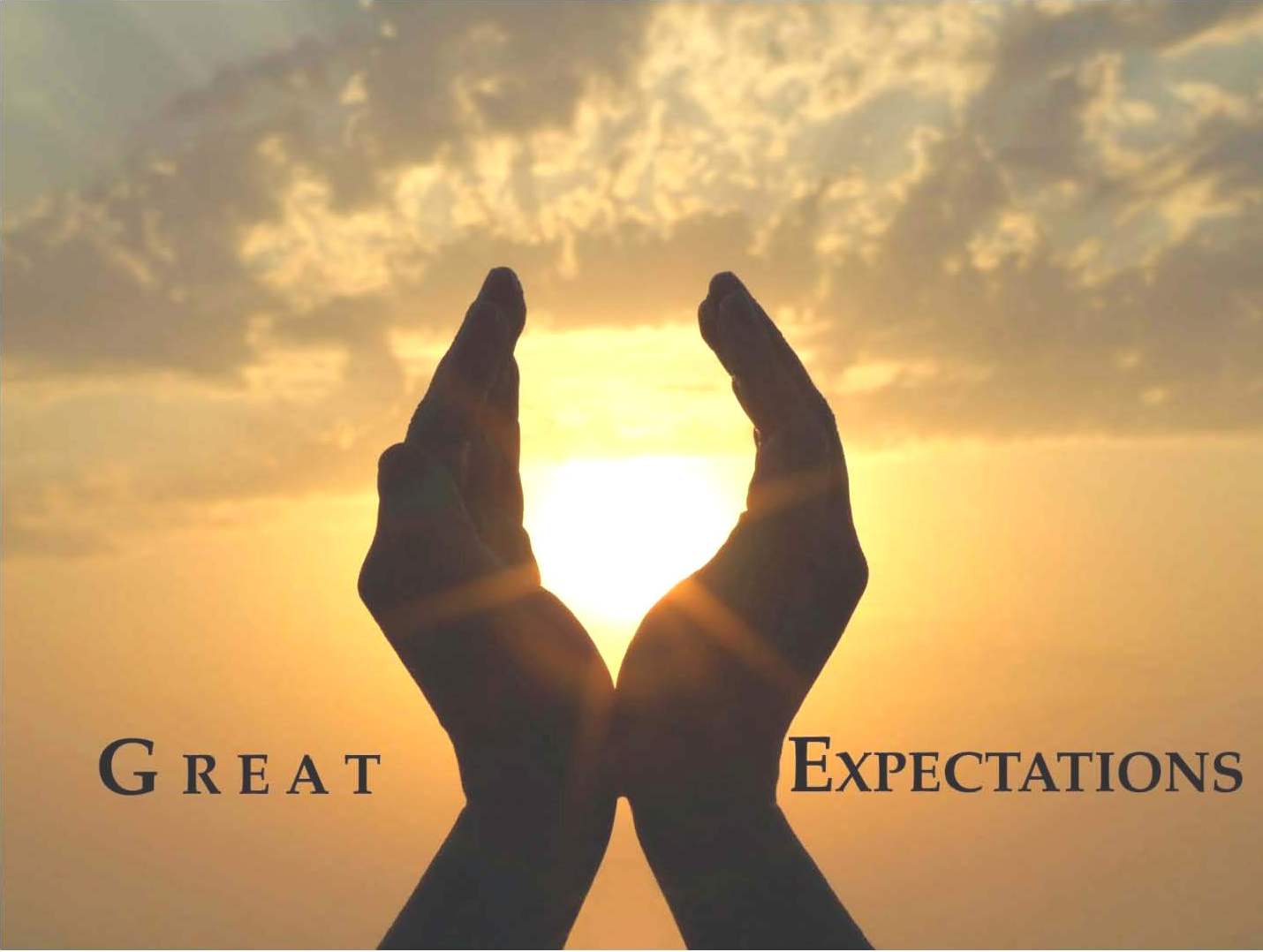 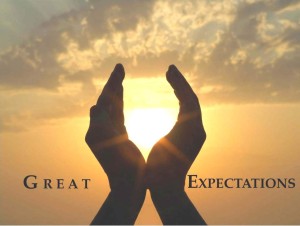 For I consider that the sufferings of this present time are not worthy to be compared with the glory which shall be revealed in us.

2015 has been one of the most trying and painful years that I can remember within my lifetime. It seemed that on every corner and turn there was pain, hurt loss and devastation. Many of the instances had me very close to my breaking point; but at the end of the day God has the final say in when it’s over for me.

School was a disaster, unexpectedly loss people that were very near and dear to my heart, walked away from relationships that cause me nothing but grief and experienced a crisis in my own health.

These trials taught me one major thing; “Tomorrow is not promised.” He has given me a vision and a divine purpose and I am still taking my time in executing what have has instructed me to do. Through 2015 I have learned that we will all leave this earth; some earlier than others; for those who have left within my circle God’s word to me was that their purpose had been fulfilled and it was time for them to come home; because if allowed to stay beyond their assignment I would not see the urgency and the need to complete my own.

I would be content in saying that I will do it another day, another month or in another year. We sometimes get caught up in everyone else that we forget about ourselves and God has shown me that this can be no more.

I have learned to value the strength of my relationship with and dependence on God. My prayer life has increased in ways that I cannot even imagine and I have gotten back on the path of fulfilling the purpose he has given me.

2015 has been some great times also; I have been able to stabilize my finances, open my accounting firm, begin completion of the final chapters of my book and most importantly take care of ME!

Soo in 2015 I stopped just existing and began to LIVE!